for your next order 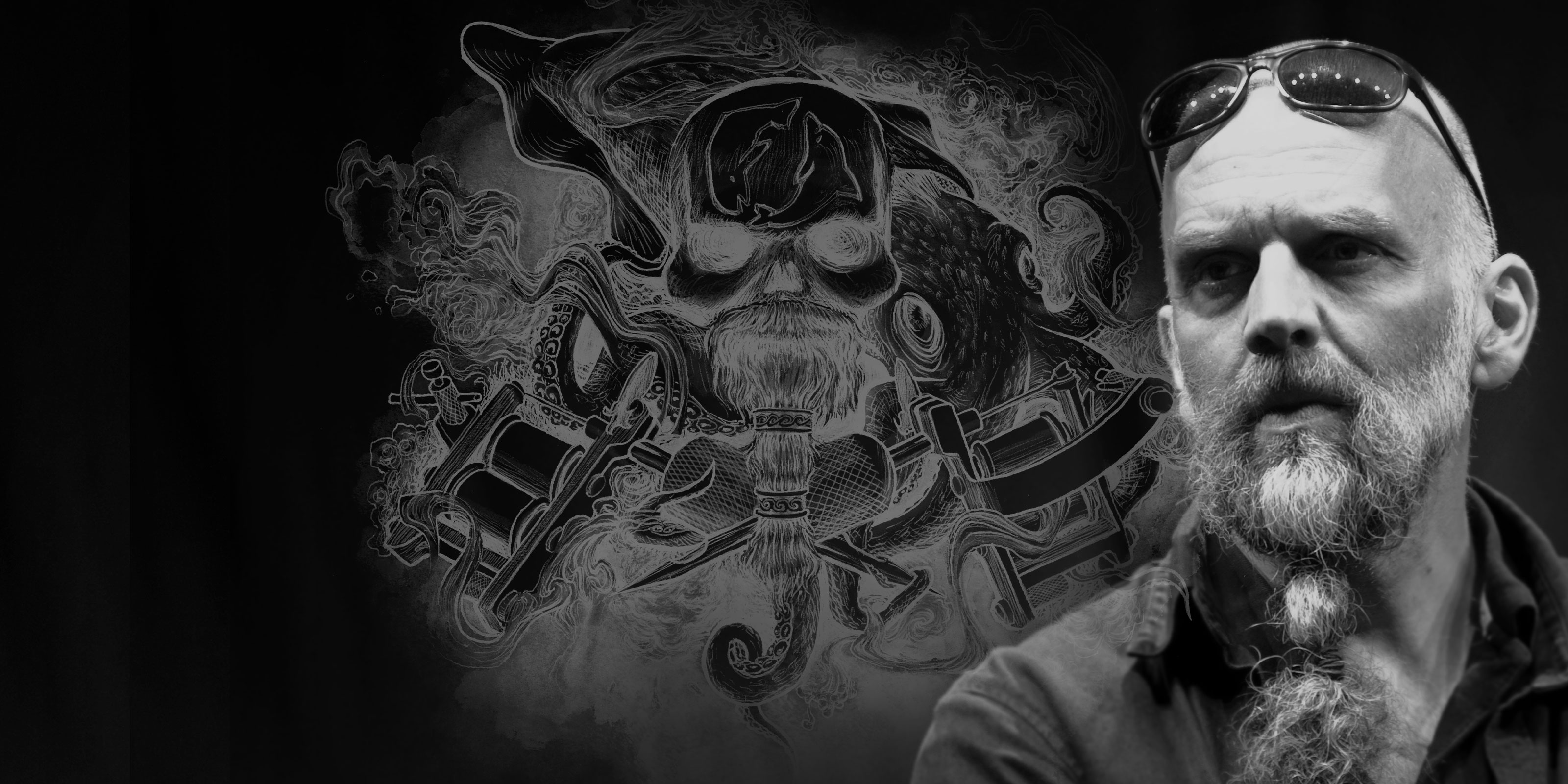 I am
Sea Shepherd

Sea Shepherd’s sole mission is to protect and conserve the world’s oceans and marine wildlife. They work to defend all marine wildlife, from whales and dolphins, to sharks and rays, to fish and krill, without exception.

We from Tatyou aim to help them, too! That's why all profits of the Sea Shepherd tattoo line will be donated to Sea Shepherd.

Artists for Sea Shepherd (A4SS) is an initiative aimed to raise awareness as well as funds, by inviting artists to use their talents, and express their concern regarding the threats the ocean and the marine environment worldwide are facing.You can talk about scientific reports, global warming and the dangers facing the ocean, but when you talk from the heart, it becomes something different. This is where art comes in.

“Artists and musicians have an important role to play. People listen to them, because they touch the heart, in contrast to politicians. No-one is touched by the words of a politician preaching his politically correct written statements. Artists can make you really feel the issue whereas scientists talk with their heads and politicians are unreliable or are lying! That’s why artists can make a difference.” - Geert Vons, Artistic Director Sea Shepherd.

Our website uses cookies. Some of them are essential, others help us improve this website and your user experience. You can find further information about our use of cookies and your rights as a user here:

Statistics cookies collect information anonymously. This information helps us understand how visitors are interacting with our website.

Marketing cookies are used by third parties and publishers to display personalised advertisements by following users across websites.

These cookies are used to store preferred settings and certain options selected by the user (e.g. disabling language redirect).